Cryptography is a cornerstone of secure system design used by security architects as part of the layered approach to keep private information confidential and protect systems against fake communications. Crypto adversaries may use specially constructed false messages that subvert communications, impersonate legitimate users, and introduce havoc in networks and systems. These types of attacks are safeguarded against by using proper modern cryptography to ensure message confidentiality and authenticity. Commercially used encryption methods typically employ a limited number of cryptographic algorithms that are well-studied by cryptographers who design the ciphers and prove their security. Outside of mathematical cryptography, cipher design is often viewed as a black art, and it is difficult to objectively discern the security merits of one algorithm over the other. System developers therefore rely on a very small number of standards groups and governments to specify cryptographic algorithms, and the resulting standards tend to be rigid and long-lived.

A unique challenge for developers is future-proofing their systems' security by providing efficient means for replacing cryptographic algorithms. In mathematical cryptography, contrary to other fields, where new and better technical standards replace the outdated ones, the mathematics itself becomes less secure over time because researchers and cryptanalysts constantly discover new methods for solving mathematical problems faster. As this also affects the underlying hard problems on which cryptography derives its security, the cryptographic methods become easier to be broken. In other words, cryptography becomes weaker over time because cryptanalysts learn to be smarter. 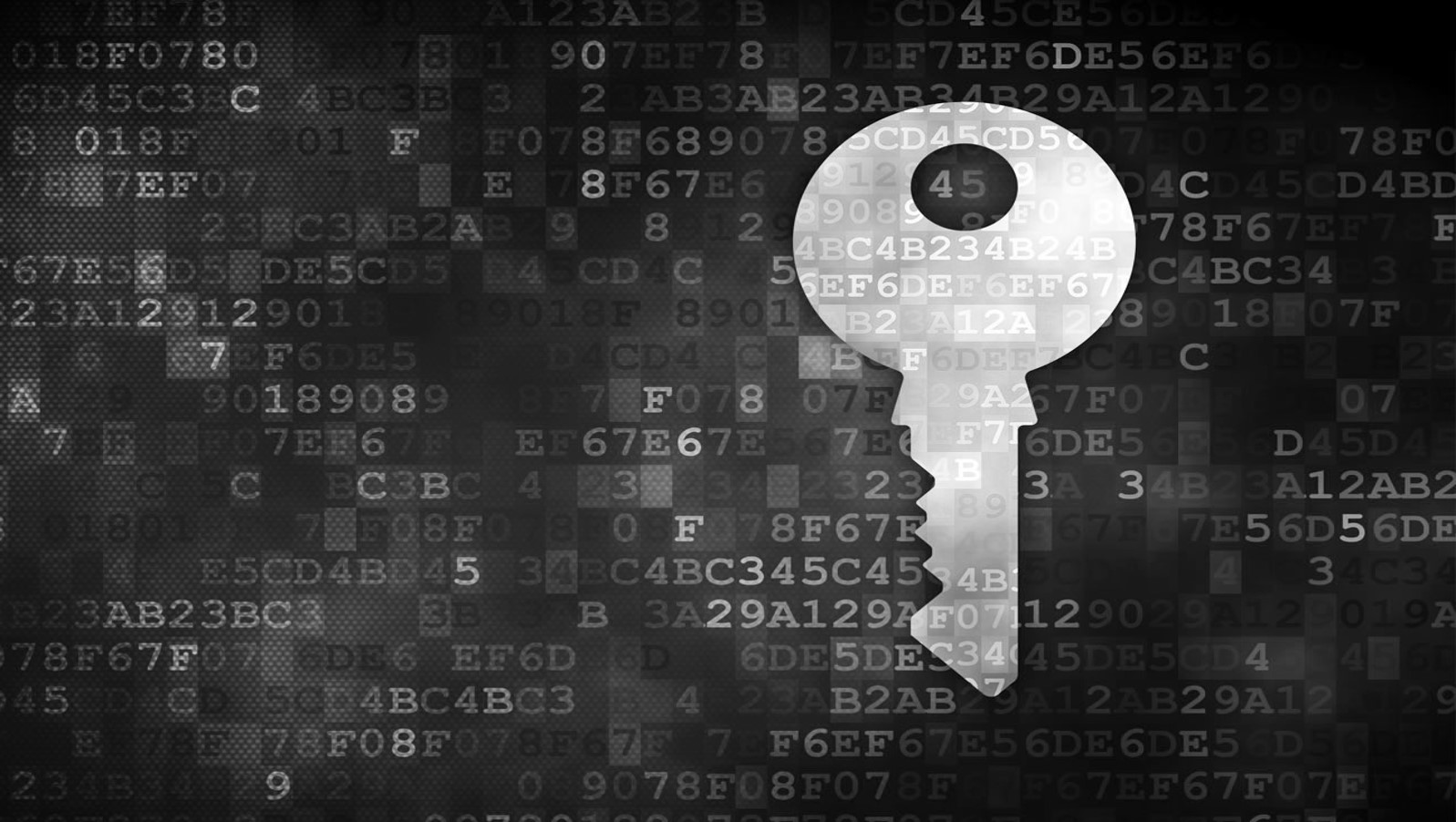